Busbars are one of the common elements used in EV powertrains. With their enormous current carrying capacity and rigidity, they have largely replaced traditional cabling from electric vehicles. They can also carry a higher amount of current per cross-section compared to traditional cabling, and a single busbar can carry both power and signal for electrical […]

The laminated busbar market value. The market valued US$ 737.7 million in 2019 and is expected to reach US$ 1,330.8 million by 2027 with a CAGR growth rate of 7.8% during the forecast period. Laminated busbar is an engineered component comprising layers of fabricated metal, separated by very thin dielectric materials, laminated into a unified […] 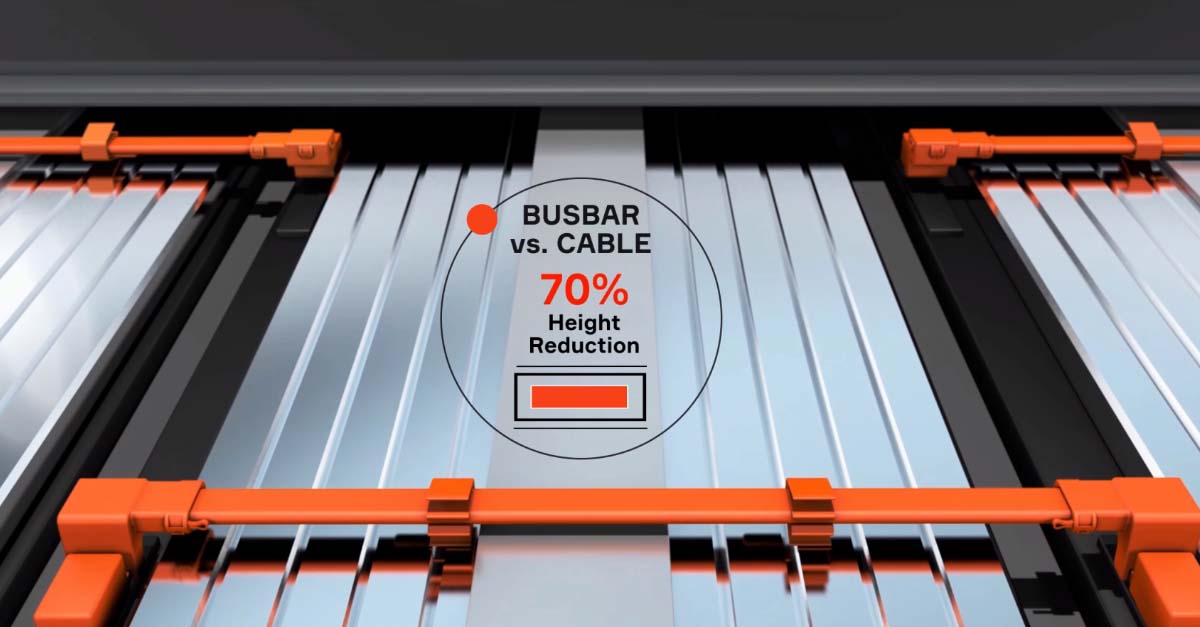 It’s no surprise that EV manufacturers are shifting from traditional cabling to busbars for supplying electricity across the vehicle. Unlike vehicles running on fossil fuels, EVs can’t be recharged in a jiffy and hence it’s important to prevent wasting electricity. And busbars do a way better job than traditional cables. They provide a higher electrical […]