Even as EVs become popular, range anxiety still holds back customers. Batteries cannot be recharged as quickly as fossil fuel vehicles can be recharged. One of the main reasons for this is temperature management; hot batteries can slow down charging and can even cause thermal runaway reactions. Mica sheets are one of the popular materials used for insulations within the battery.

They can handle high temperatures and help better dissipate heat from the battery packs. Due to their insulation capabilities, they’re even used as a barrier between the battery and the passenger compartment. The idea is that in the event of a thermal runaway reaction, passengers get enough time to safely exit the vehicle.

In this article, let’s explore what a thermal runaway event is and how mica sheets can mitigate them.

What is thermal runaway of EV batteries?

Thermal runaway is a chemical reaction that occurs when a battery reaches high temperatures. The high temperature causes the chemicals in the battery to ignite, releasing more heat which causes more cells to ignite causing a chain reaction.

At high temperatures, the cell material starts to decompose releasing heat. After a certain point, the battery becomes unable to dissipate the heat produced and the temperature starts to increase.

The reaction can happen due to excessive charging, rapid charging, short circuits within the battery, or unrelated fires that cause the battery to overheat. The process happens rapidly, in a span of milliseconds, and can become uncontrollable very quickly.

The reaction can damage the batteries beyond repair, and in a worst-case scenario, it can even destroy the EV.

Mica has high insulating properties and is even used for protecting furnaces. It can withstand temperatures up to 1000℃ and voltages up to 2000V. It absorbs little moisture and is resistant to most elements making it ideal for the thermal insulation of EV batteries.

Mica sheets and laminates can be used to separate cells in an EV battery and even keep it away from the rest of the vehicle. They are available as sheets of varying thickness and are placed in between the cells of the battery. The insulating properties of mica prevent the propagation of the reaction throughout the battery and prevent further damage before it can be controlled.

These sheets can improve the thermal properties of the battery pack and can be used to design batteries that can charge faster without overheating.

Advantages of mica sheet over other materials for thermal runaway protection

Other materials like Silicon, Nomex, and polyester films like Mylar, Lumirror, Hostphan have been used extensively in EVs for thermal insulation. But their temperature range is limited compared to Mica. Phlogopite Mica can maintain its structural integrity up to 1200℃ and muscovite mica can maintain up to 1000℃.

Compared to this, other insulation materials can maintain their integrity up until around 500C only. But of course, their role in limiting thermal runaway is different. For example, phase-change materials are often used to cover the cells of the battery. If the battery heats up, the material absorbs the heat, turns into liquid, and later into gas, and the gas then carries the heat out of the battery pack.

Thermal runaway protection in battery packs for EVs depends on multiple factors. Most batteries come with a battery management system that controls the rate of charging to prevent overheating. Components like silicon and Nomex are used to insulate other parts of the battery. And mica is used for better heat dissipation, and in case of thermal runaway, to slow it down. 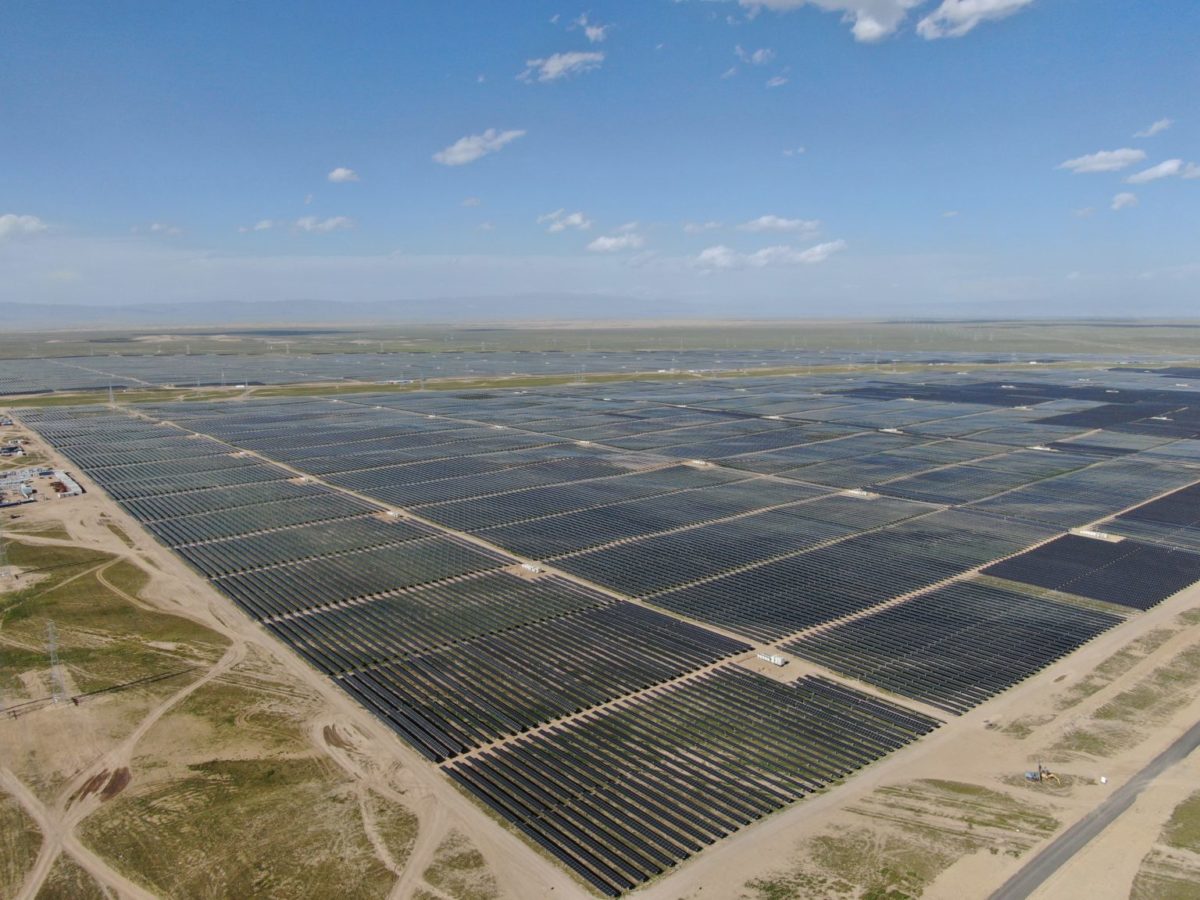 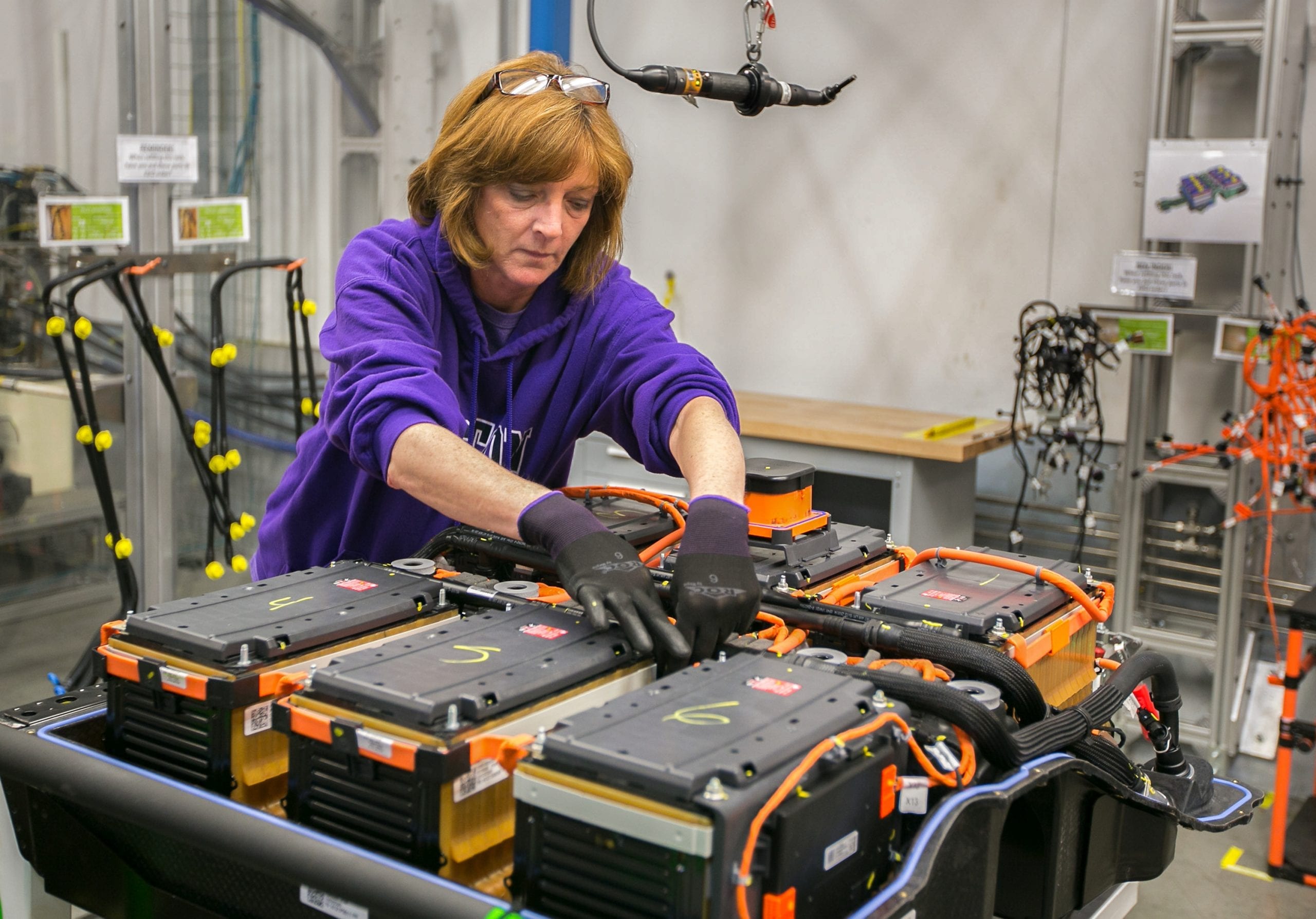 We want to ensure the optimal use of our website for you and continuously improve our website. You can revoke your voluntary consent to "Allow all cookies" at any time. You can find more information and setting options under Settings and in our Privacy Policy.AcceptPrivacy policy